What is worth visiting while in Tri-City? 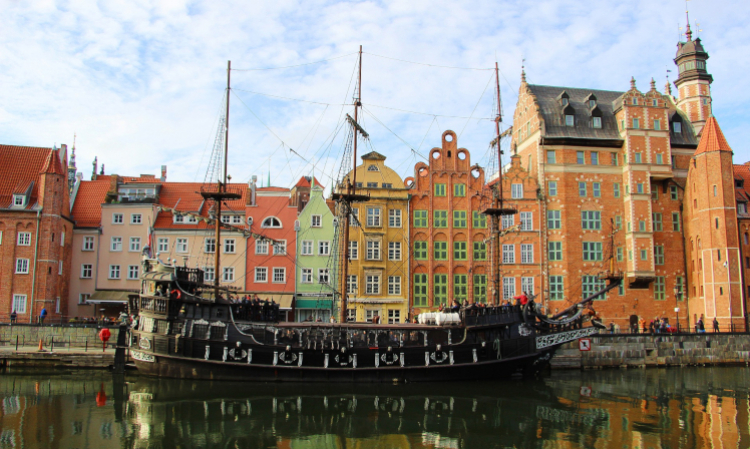 Tri-City - who of us does not know this place? Even if we have not visited it yet, we surely know that it includes three cities by the Baltic Sea: Gdansk, Gdynia and Sopot. Gdansk is the largest and best known. Tricity is a term for the common economic unit formed by these three places.

The Tricity is considered by some to be one large coastal city for good reason. The cities are perfectly connected - there is no problem staying in one of them and exploring the whole. Of course, you can use the public transport, called ZTM, which consists of streetcars and buses, or the SKM, or Rapid Urban Rail, which is like a train, but of course there are also other ways, for example, cab transfers from Gdansk airport to Sopot are offered. There are plenty of options, and that won't be a problem when planning your visit.

Tricity is a great place to visit if you want to enjoy the beach, sightseeing and city life. What attractions does it offer? What to see? We suggest!

For all lovers of walks, the number one should certainly be Oliwa Park in Gdansk. It was created years ago, in the eighteenth century, and is located in the former gardens of the Cistercian monastery. During a walk we can visit a wonderful orangery, see the plants that are specially imported from every corner of the world. In addition, there is a very long (up to one hundred twelve meters!) linden alley and hornbeam alley. If we are tired of walking in the open air, we can also visit the Abbots' Palace, which is located in the park. As you can see, everyone will be satisfied.

You can not go to Tricity and not visit the pier in Sopot. It is the longest such promenade on the entire European part of the Baltic Sea! It is named in honor of the Polish Pope, John Paul II. It's over half a kilometer long, which is really impressive. During the season there are usually a lot of people there, but don't let that deter you, it's worth being there. In the low season you can get on it for free, take advantage!

In Gdynia, on the other hand, there is the Orlowski Cliff which is worth seeing. Gdynia has a very interesting coastline, along which we can find hills and cliffs. It is worth admiring beautiful views from them. In Gdynia there is Kępa Redłowska, one of the oldest nature reserves. There is also the mentioned Cliff, which is 60 meters high! If you like looking at the world from above - you have to go there!