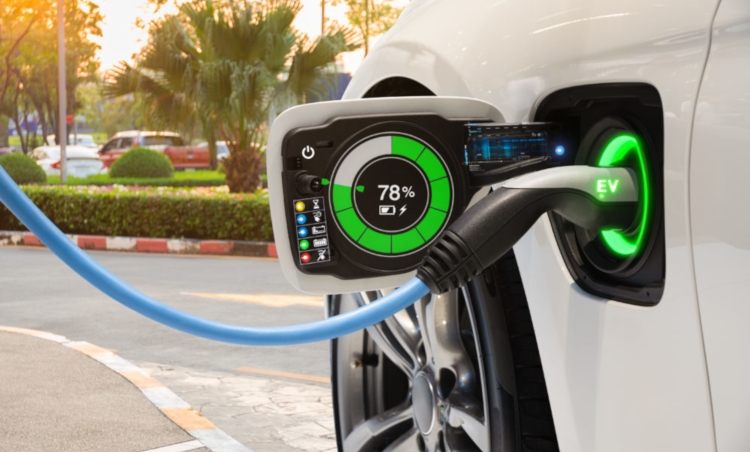 Introduction We’re all trying to protect the environment we live in as much as we can. This also means using a vehicle that’s a little bit kinder to our surroundings. But what kind of car should you invest in? One of the biggest questions everyone asks if whether they should get an Electric or a Hybrid car.

The main difference between these two types of vehicles is that the hybrid car gets some of its power from a typical gasoline engine. And on the other hand, an electric car gets all of its power from electrical sources alone. This makes it a completely non-polluting zero-emission vehicle (ZEV).

Whatever your choice is going to be, both these types of cars work on making the world a better place. Purchasing a hybrid has its own benefits that an electric car doesn’t have and the other way around.

The first thing everyone wants to compare is the running costs and the clear winner is the electric vehicles. It’s common for pure electric cars to have a range of up to 325 miles. They also work for an average of 200 miles after one single charge. But they need a EV Charger.

Most people don’t drive that much on a single journey which means you don’t actually need a car that can go for more than 300 miles on a single charge. But if you are a frequent -long-road driver, then a hybrid vehicle might be a better choice.

Hybrids can be charged and used the same way as a pure electric car. However, having a petrol engine will give you the peace of mind you need on long journeys. You won’t have to continuously wonder if there’s going to be any charging stations on the road.

Another important question is which one of them is more environmentally friendly. Again, the answer is the pure electric vehicle. And the best part is that continuous decarbonization of the electricity supply means that these vehicles become more and more clean over the years.

Hybrid emissions are much lower than typical cars, but its performance depends on how often you charge it. You’ll still need an EV charger at home as the more you charge it, the better. Running on fuel is not efficient all the time. They’re heavier than petrol or diesel cars.

The running costs between an electric and hybrid are still not even close to one another. Electricity prices are much lower than fuel and more stable. Charging a pure electric car at a station is still more convenient than using a petrol or diesel vehicle.

If you’ll be driving on long roads that don’t have charging stations, investing in a hybrid might be the better choice. But if you have access to EV charging while on your journeys, a Pure Electric Vehicle is the best choice for the environment.