Do Diesel engines pollute more than the gasoline ones? 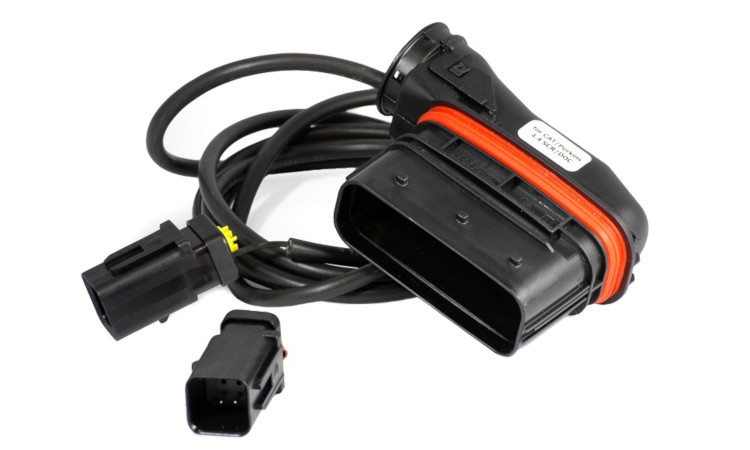 For many, Diesel has been the first choice due to its higher efficiency. However, with environmental regulations regarding air pollution, Diesel started being at gunpoint. Is it really worse than gasoline in these terms? Here's some insight into this issue.

Traffic is responsible for a big part of particulate matter and toxic gases emissions worldwide. Even though energy production and industrial activity are the main culprits, transportation is to blame, too. That's why one of the main foundations of environmental strategies worldwide is the introduction of more electric vehicles to the public transport network. The affordability of electric cars is also increasing, and thus, there is a rising demand for them worldwide.

Nevertheless, most still choose the traditionally fuelled vehicles due to few factors. First - they continue to be cheaper than the electric ones. Second - the choice of diesel and gasoline fuelled cars is much broader. And, let's not forget about the functionality of electric vehicles. The charging stations are still not as available as the petrol ones.

If you want to pollute the air less without switching to electricity, you may start wondering what it is better to put in the fuel tank - diesel or gasoline? The answer is not as obvious as some might think. Yes - diesel vehicles are known for releasing a lot of nitrogen oxides into the atmosphere.

However, the vehicles produced in the last decade have been constructed differently - in a more eco-friendly way. Also, burning gasoline may not cause high nitrogen emissions, but it releases much more particulate into the atmosphere. Nitrogen is a greenhouse gas that influences climate change, but the particulate matter has a much worse influence on human health - for example, causing cancer and respiratory diseases.

Because of high nox emissions, the older models with diesel engines are often restricted from entering the city centers. The restrictions depend on the city. Sometimes the limits are defined with the year of production, and in other cases with the community norms such as Euro 4, Euro 5, and Euro 6. The newer cars with diesel engines, however, in most cases, can circulate in the clean air areas.

How to lower nitrogen emissions?

The easiest and most effective way to reduce nitrogen oxide emissions in diesel cars is to use Adblue - a liquid for engines that works with the Selective Catalytic Reduction system, changing nitrogen into pure nitrogen and steam. Combined with an effective PM filter,

Due to the fact that the usage of AdBlue may worsen the efficiency of the car, some drivers use AdBlue conversion kits for their diesel vehicles. In their case, the ability of catalyst reduction doesn't increase, but the requirements of the local authorities remain fulfilled. Before reaching for it, it's worth remembering to verify the local regulations regarding these substitutes for the scr systems. After all, the fine might cost a lot!